The Los Angeles Philharmonic and The Industry drew acclaim in 2017 for their co-production of Young Caesar, Lou Harrison’s depiction of Caesar’s love for another man. The production was directed by Yuval Sharon, The Industry’s founder/director, and the LA Phil’s Artist-Collaborator. The digital album was recorded live with the LA Phil New Music Group at Walt Disney Concert Hall and was digitally released February 2, 2018, on The Industry Records.

Mark Swed of the Los Angeles Times described the performance: “Sharon, in conjunction with his opera company, The Industry, mounted a fanciful, visually stunning, endearingly mercurial, marginally risqué, momentarily over-the-top and ultimately touching production. The LA Phil New Music Group, conducted by Marc Lowenstein in the final Green Umbrella program of the season, was sensational, revealing layer upon layer of sheer musical gorgeousness capable, from the first bars, of lifting the spirits.”

Harrison’s magnum opus explores the early life of Julius Caesar with a sublime and sinuous, percussion-rich depiction of his love for another man. The Industry’s new 90-minute performance edition fuses Harrison’s original gamelan-inspired orchestration with his later, lush orchestral writing.

Young Caesar has suffered a turbulent fate in large part due to its unabashed subject matter: the patrons of the 1971 Pasadena premiere withdrew their support in protest of the openly gay story, and an aborted production for the Lincoln Center Festival in Harrison’s lifetime has left the opera in crucial need of a high-profile presentation. Subsequent revisions up until Harrison’s death in 2003, including the addition of three rapturous arias from his late musical style, has made this opera a summation of Harrison’s musical ideas throughout his career. That the opera has struggled so long to receive a performance worthy of its place in Harrison’s output — and of his role in shaping 20th century American music — is one of the vital reasons for this recording.

The recording was produced and mastered by Jesse Lewis, a Grammy® Award-winning producer who has worked with artists such as the Silk Road Ensemble with Yo-Yo Ma, Los Angeles Philharmonic, A Far Cry, Brooklyn Rider, ETHEL, Roomful of Teeth, and The Knights.

Included with the digital download is a robust 25-page digital booklet illustrated with images from the live performance. It includes a synopsis, and essays by: Yuval Sharon (director), Robert Gordon (librettist), Marc Lowenstein (conductor), and critic John Rockwell. 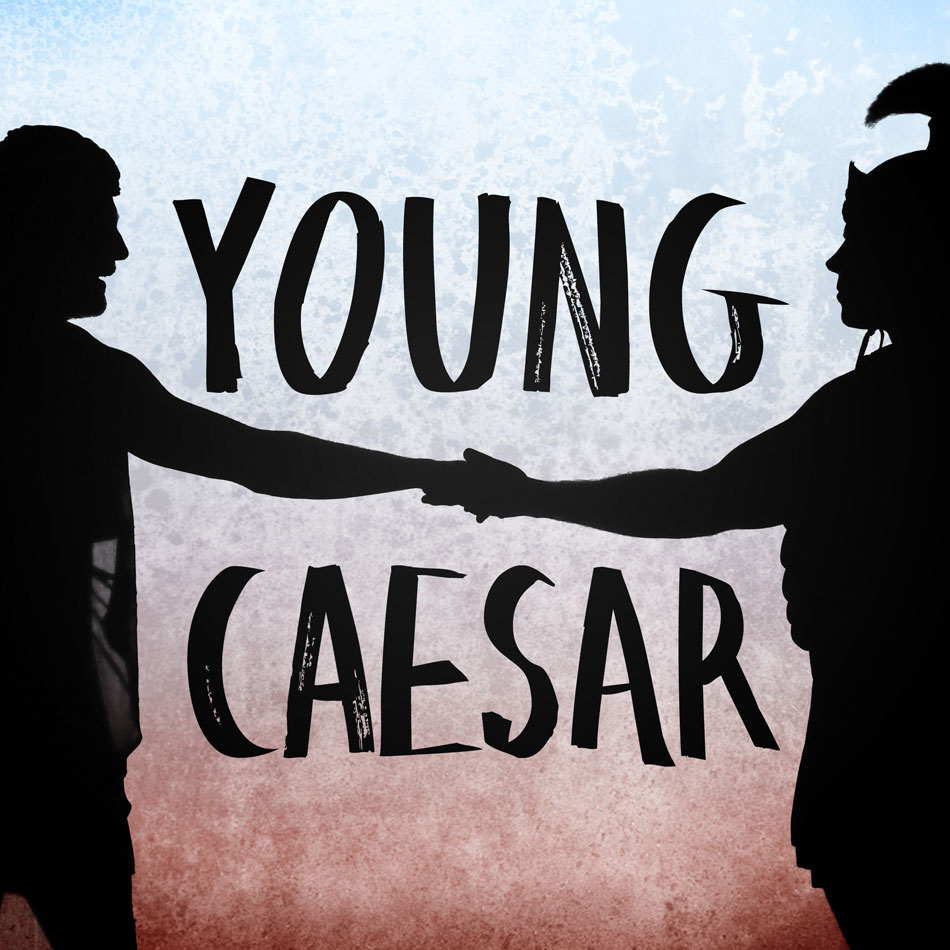 Young Caesar is available at these destinations: