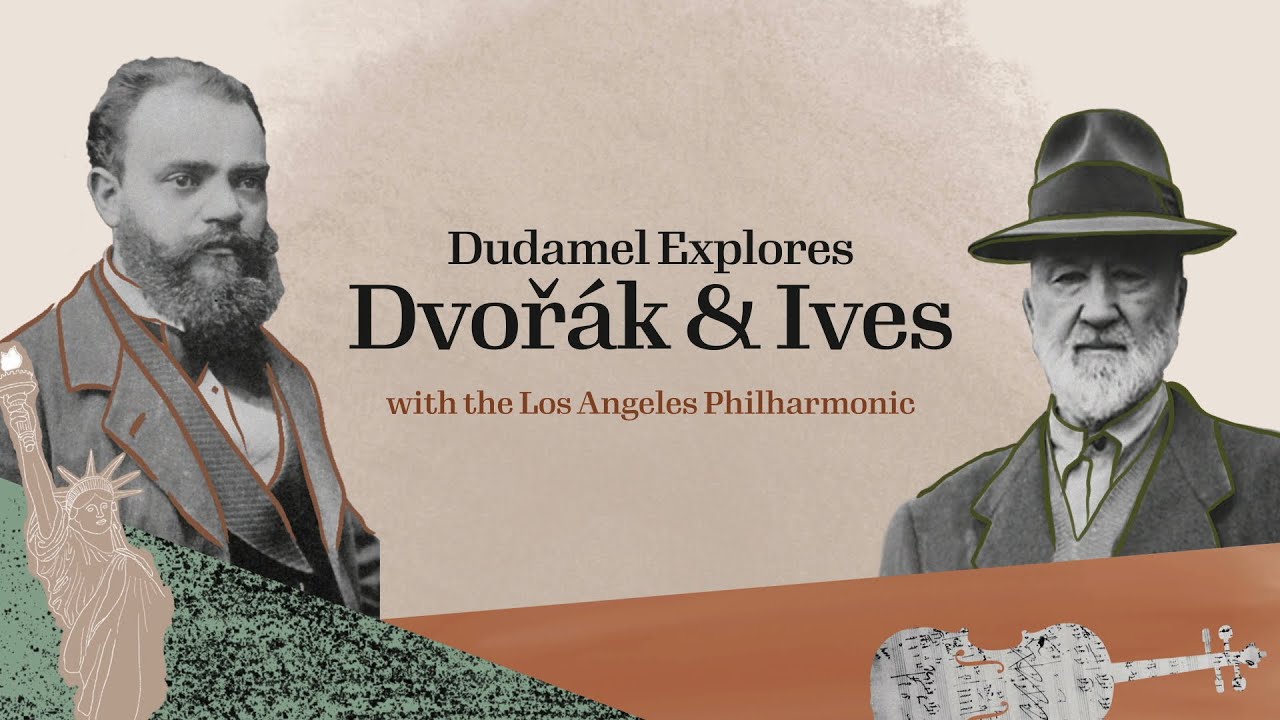 Both composers thrived on building their creations from the vernacular music of their countries. For Ives, that meant the patriotic songs, marches, and hymns he remembered from his youth in New England. For Dvořák, it was the modes, harmonies, and rhythms of his beloved Czech folk music.