Beloved Beethoven classics and brand new Bjarnason, with Gustavo at the helm. 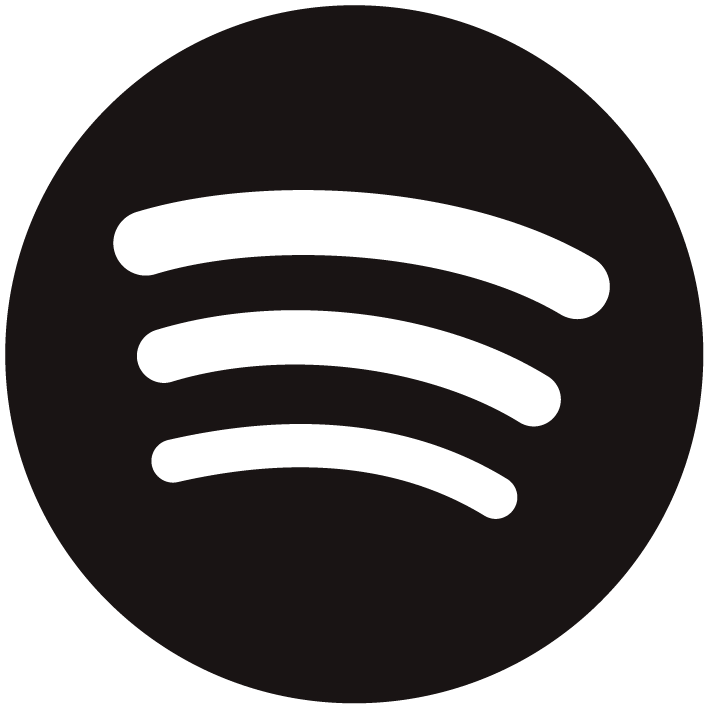 Due to the continuing COVID-19 crisis, all LA Phil-presented concerts at Walt Disney Concert Hall have been canceled through June 9, 2021.

This event has been canceled.

Visit this page for the latest updates and to learn more.

Icelandic composer-conductor Daníel Bjarnason has had a close relationship with the LA Phil and was the star of the Phil’s Reykjavík Festival. His versatility as a musician has seen him collaborate with such artists as the band Sigur Rós and ambient musician Brian Eno. His new Piano Concerto for his frequent collaborator Víkingur Ólafsson is much anticipated, not least because Gramophone awarded Ólafsson “Artist of the Year” in 2019.

While admiration for Beethoven’s Seventh Symphony was not universal – one critic thought that Beethoven must have been drunk while composing it – overall, it was one of his best received works. The second movement was so popular that it had to be encored immediately and soon took on a life of its own. Despite Beethoven’s advancing deafness, he conducted the premiere himself. Later that century, Richard Wagner wrote this amazed (and amazing) appraisal: “All tumult, all yearning and storming of the heart, become here the blissful insolence of joy, which carries us away with bacchanalian power through the roomy space of nature, through all the streams and seas of life, shouting in glad self-consciousness as we sound throughout the universe the daring strains of this human sphere-dance.” Now that’s a rave for the ages.

A Decade of Dudamel in Los Angeles

Look back at the first 10 years of Gustavo Dudamel's tenure as Music & Artistic Director in this video retrospective.

Gustavo Dudamel on the Importance of Music Education

Watch as Gustavo Dudamel shares his vision for a world in which young people are enriched by music education.