The New Era of Film Music

Masks and proof of full vaccination (final dose 14 days prior) are required. Credit/refunds are available due to health concerns. Click to learn more.

Emmy Award-winning composer and jazz pianist Kris Bowers has been celebrated for his score to films and shows like Green Book, King Richard, and Bridgerton. This Reel Change program explores Bowers’ musical voice with selections from his career performed with original short films created especially for this concert, as well as music from genre-straddling composers—like Owen Pallett and Ryuichi Sakamoto—whose fluidity has inspired his approach. Plus, LA Phil Principal Horn Andrew Bain performs the world premiere of Bowers’ new concerto.

Traffic Alert: Hope Street will be closed to all traffic between 2nd St and 1st St from Friday, November 19 at 6am through Monday, November 22 at 5am.

In 2020, New Music USA announced the launch of Reel Change: The Fund for Diversity in Film Scoring. Responding to the fact that the vast majority of films are scored by white men, Reel Change is a five-year grants and mentorship program for composers of diverse backgrounds who have been marginalized in film composition.Join Reel Change Advisory Board member Kris Bowers and Reel Change grantee Sultana Isham in a conversation about their approaches to the art form, experiences in the industry, and the unconventional pathways that led them to film composition. Part of the LA Phil’s Upbeat Live pre-concert lecture series, this event will take place in BP Hall of Walt Disney Concert Hall at 7pm. The event is free to ticket holders.Presented in partnership by New Music USA and the LA Phil Humanities program. Please note that Reel Change: The New Era of Film Music is a concert series presented by the LA Phil. The Reel Change Fund is an initiative of New Music USA. Learn more at: newmusicusa.org/program/reel-change-film-fund 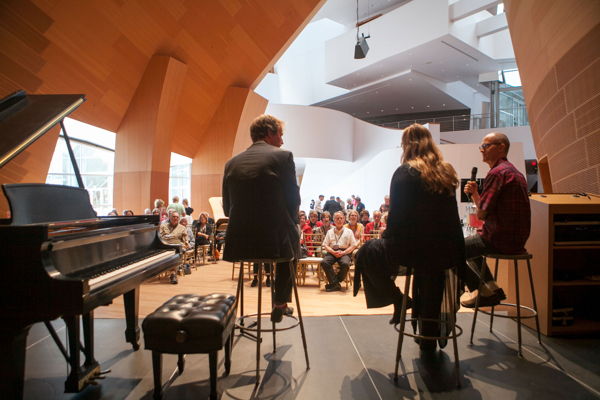 Join Reel Change Advisory Board member Kris Bowers and Reel Change grantee Sultana Isham in a conversation about their approaches to the art form, experiences in the industry, and the unconventional pathways that led them to film composition. This free event is held in BP Hall, accessible after your ticket is scanned.

The LA Phil’s Humanities Programs are generously supported by Linda and David Shaheen.

The co-directors’ documentary short had its Sundance-selected debut this winter. 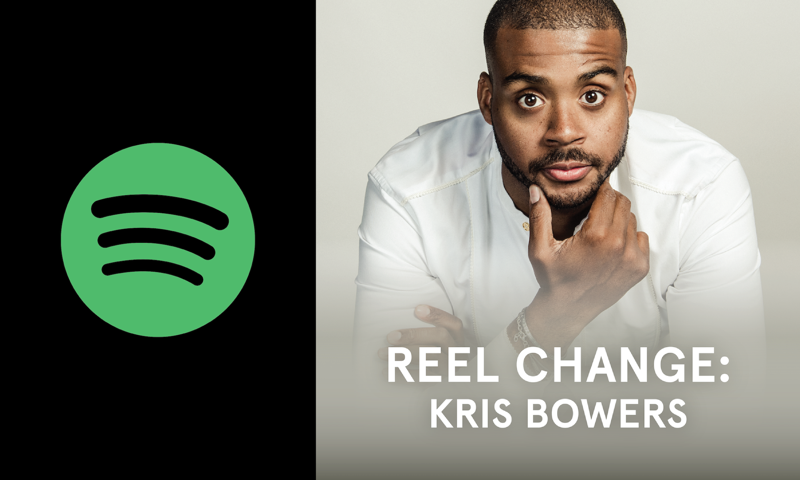 When They See Us (Original Music from the Netflix Limited Series)

Together all the Way

Part of Reel Change: The New Era of Film Music